In Weed Management and Pesticides

Glyphosate herbicide ban won’t save anyone from cancer, will harm environment 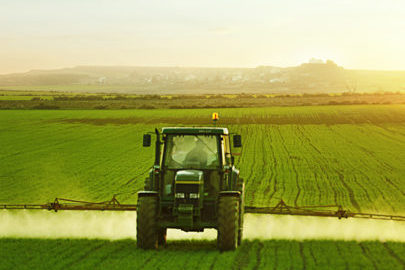 The widely used weedkiller glyphosate is available in every garden store, but now there are fears it can cause cancer.

Politicians in Europe were sufficiently alarmed that the European parliament called for a ban.

Let’s hope they … look at the evidence – or rather the lack of it. While banning glyphosate is unlikely to make people any healthier, it is certain to harm the environment.

Until recently, every regulatory agency that had assessed the safety of glyphosate had concluded it poses no risk for people. Then, in 2015, the International Agency for Research on Cancer (IARC) sparked concern by adding glyphosate to its list of things that “probably” cause cancers.

Before you run from the room screaming because you once ate some Ben & Jerry’s ice cream – recently found to contain glyphosate – you should know that red meat, wood fires, emissions from frying, shift work and drinking beverages hotter than 65°C are all on the same IARC list.

So the evidence that glyphosate is harming our health is weak or non-existent. But it certainly has environmental benefits.