In Blog
Featured
GMO’s and The Environment
Seed Treatments

CommonWealth Mag: Gene editing for plants could feed the world 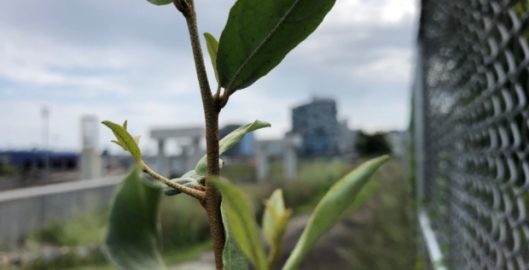 THE NEW ENGLAND life sciences industry has produced an explosion of therapies for small patient populations with rare diseases.  Last year, fully half of newly approved drugs were for these smaller populations.

While emerging biotech therapies provide hope for small clusters of human patients with rare diseases, when deployed to the agricultural sector, biotech advances the promise nourishment for tens of millions who may otherwise face food shortages that are increasingly exacerbated by drought and pestilence.  When it comes to agriculture, biotech not only provides hope that the many might avoid food scarcity but also represents a promising opportunity for the New England economy.

Poor people around the world are dying because they are denied GMO food. The safety of GMOs has been settled.

Walter De Jong, a potato breeder and geneticist at Cornell, says: “There is not a single documented case of anyone being hurt by genetically modified food.” Millions of people have been eating GMOs for decades, and no evidence exists that anyone has been harmed.

Labeling GMO food is not needed because it only raises doubt without reason. GMO opponents also want absolute proof that they are safe, but this is not possible in the real world. A GMO is just a very specific kind of cross-breeding.

What is the benefit of GMOs? They allow the addition of essential elements to crops that would not otherwise have them and reduce pesticide use. People in affluent countries can afford to avoid GMOs if they want to. Unfortunately some politicians in America and Europe are ignoring the science and using GMO scare tactics.

The real tragedy is that the leaders in some poorer countries are following the anti-GMO people and denying their people much-needed GMO food. We in the affluent countries need to set a good example and support GMOs because they can save poor peoples’ lives. Join me in saying: “I heart GMOs”! 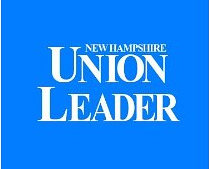